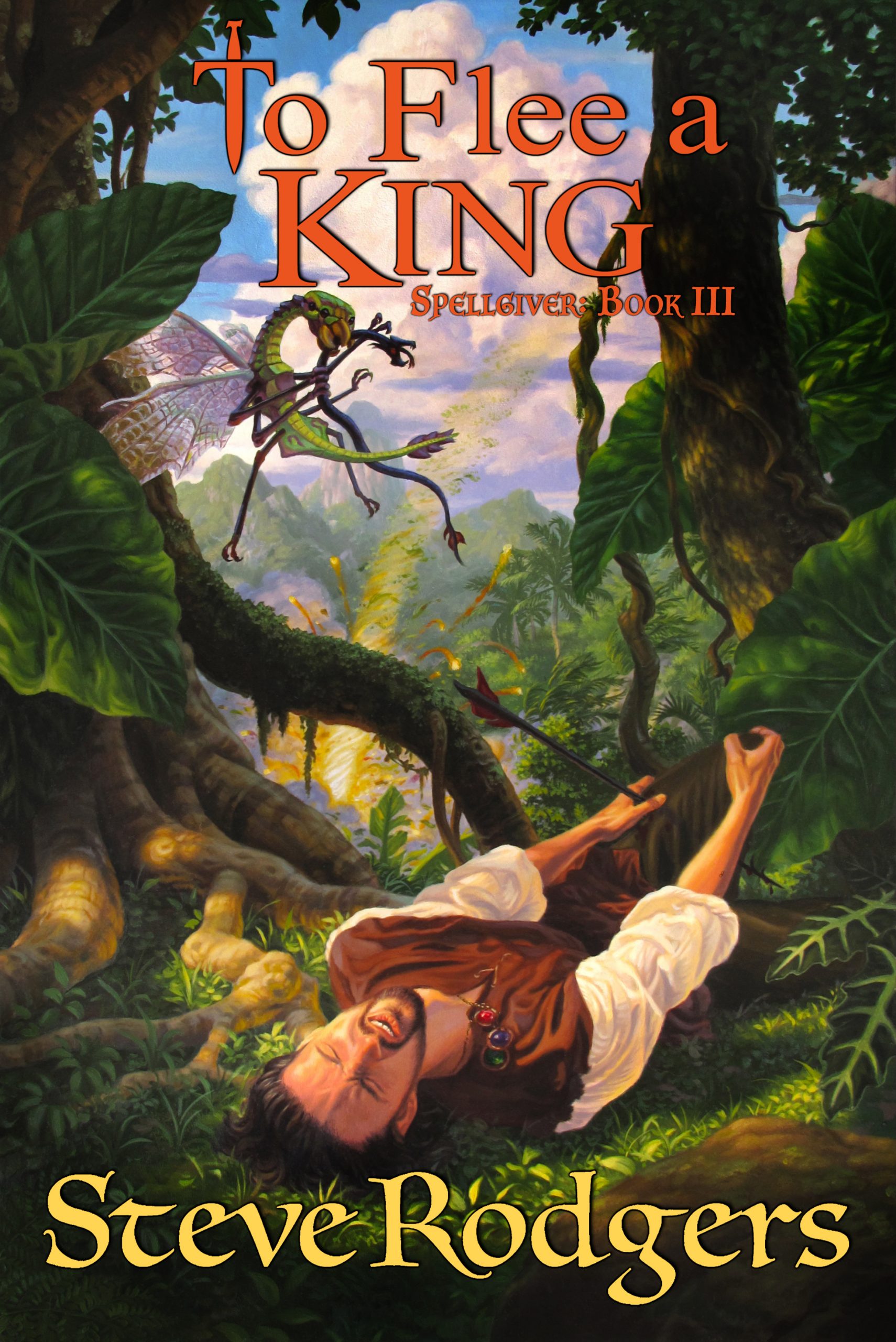 To Flee a King

In the 5 years since the great war, the world has changed. Now, a reluctant Larin must tear himself away from his family to fulfill his sworn promise: To find the last Carver on earth and beg for release of the ancient race an ignorant humanity calls “demons”.

But across the Linesai mountains, a treacherous and spiteful king has different plans. Kemharak’s enclave is threatened, old alliances are sundered, and nothing is as it was. Yet while the Usurper looms like a dark shadow over the Created Ones, in order to save his people Kemharak must battle internal divisions every bit as dangerous as ungrateful human emperors.

And in the south empire, Larin’s family sits in the eye of the storm, as rebellion whips into gale force around them. With death on his heels, Larin will flee across the south continent accompanied by his lethal uncle, a misfit historian, and a strange, selfish girl who speaks only truth. It is a journey that will take him to the extremes of power and depravity, into the bizarre cultures of the eastern continent, and the fusing of two worlds. For in this new godless age, Larin and his companions must begin to answer the questions that have mystified humanity from day one: Who are the indigen, and how did humanity come to this place?

To Flee a King is the third book of Spellgiver, and begins the journey of “what came afterwards”. Book 4 “Secrets of the Land” will be out in mid 2021

The World of Steve Rodgers’ Far Off Tales

Welcome to the portal. Step through and be transported to strange and distant lands. Lands where the American civil war was fought with cannons and magic.  Lands from which interstellar travellers sent the early Polynesians on their maiden voyage across the seas. Be transported one hundred years into the future, where the police command insect-sized drones to control a biomod populace slowly turning into a separate species. Visit a world where Alzheimer patients are cured by a mysterious organization, or where primitive tribes flourish in the belly of a giant, spacefaring beast.

These stories and many more are the domain of the weird, the unquiet maelstrom that separates reality from “over there”. And they have come from the mind of Steve Rodgers, a weaver of the odd.  Steve is an author of over two dozen science fiction and fantasy short stories, many of which have been published in on-line science fiction/fantasy magazines, as well as for-print anthologies for sale on Amazon. He is also the author of the Spellgiver series, which has received much acclaim and enthusiastic reviews.

Enjoy your visit to this strange place. 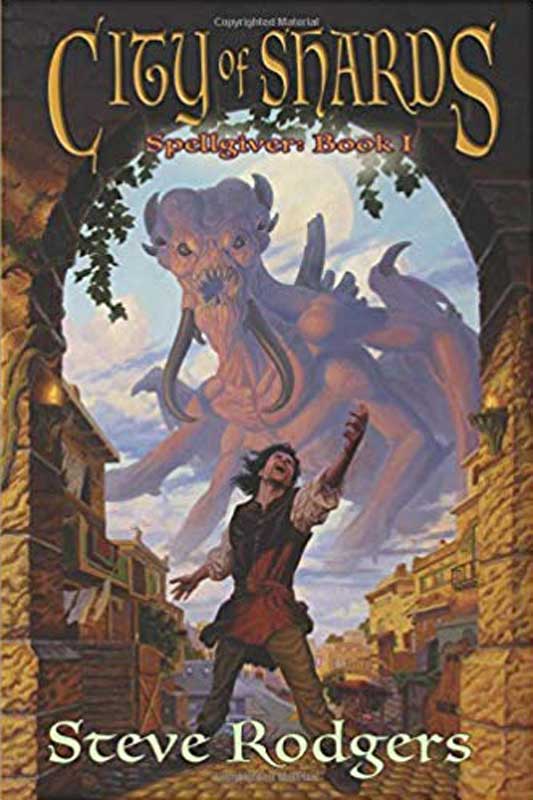 Book 1 of the Spellgiver series 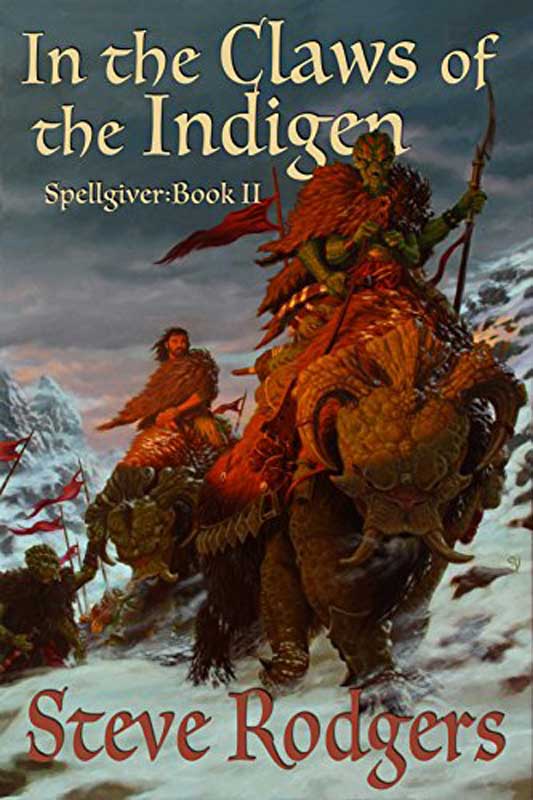 In the Claws of the Indigen

BooK 2 of the Spellgiver series

Book 3 of the Spellgiver series 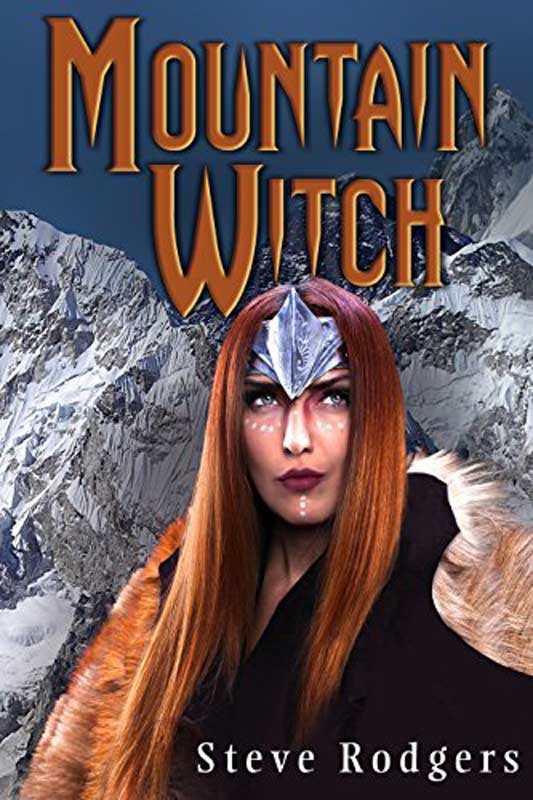 To write speculative fiction, and write it well,
you have to be weird. 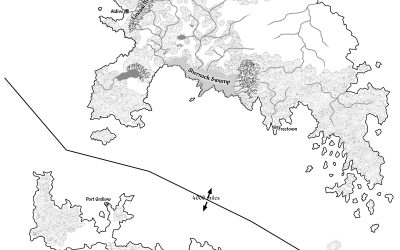 Where the hell is book 4?

So many questions. Where the hell is book 4? Why is he showing a partially-completed map? What do sheep count when they want to fall asleep? First off, there will now be two more books in the series beyond the existing 3 on Amazon. Yes this is different from how I...

END_OF_DOCUMENT_TOKEN_TO_BE_REPLACED 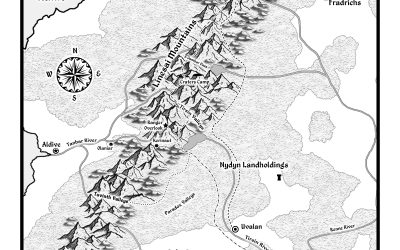 Journey of the Created Ones Well, the deed is done! To Flee a King has been released—the ebook is out now, and the print book is currently being reviewed by Amazon, and should be out in the next few days. And in case you're wondering about the map above, it shows the...

END_OF_DOCUMENT_TOKEN_TO_BE_REPLACED 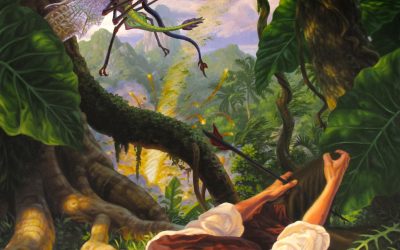 Book3 “To Flee a King” Crawling to the Finish Line

This blog post is a mea culpa. I apparently don’t know how to estimate times to publishing, as I’ve been giving wildly optimistic dates for when book 3 of Spellgiver is coming out. Yes, I have finished every last word, and the book is with my editor.

A place to talk about upcoming releases, science, book reviews, and a lot more. Sign up to belong to our community.